Would You Bet Your Own Company on Your Innovations? (In which Liam Brown learns a Very Important Lesson from Steve Harmon, Hundred Acre Woods-style) 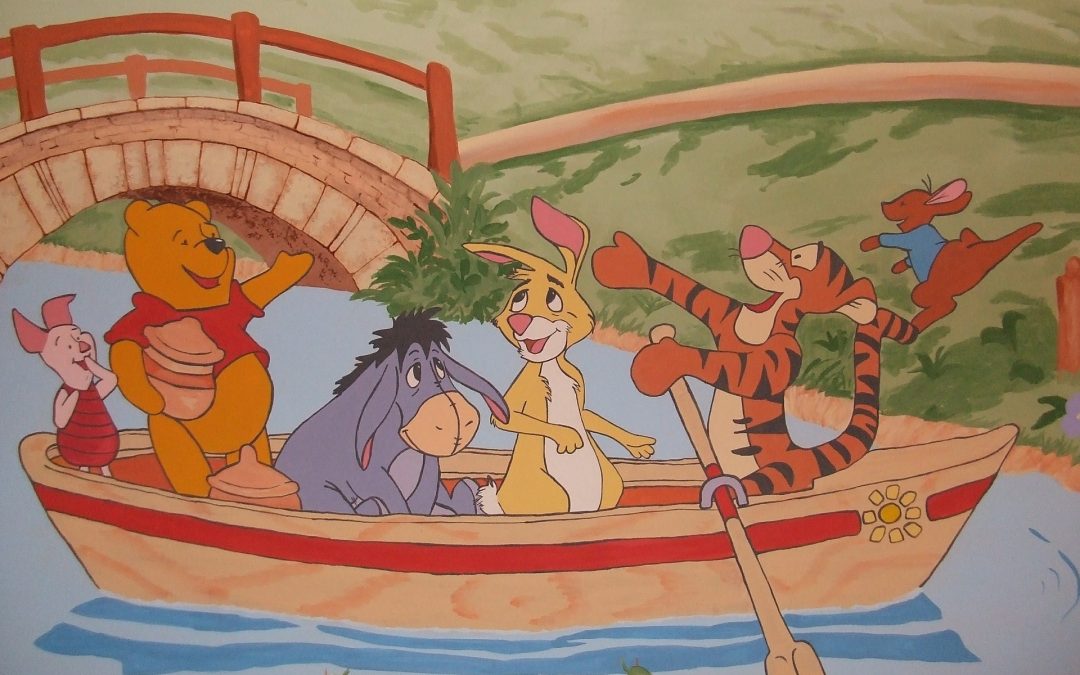 I always suspected that some of the founders and “evangelists” leading some of the better known #newlaw companies were full of shit, but now I have proof. In a very odd and yet transparent marketing piece showcasing Elevate’s transaction support capabilities, Elevate Founder Liam Brown tells the story of how his new general counsel, Steve Harmon, had to nudge him “to unbundle legal work in a high-pressure M&A and close the deal on time and under budget.” Which is weird, because that’s Elevate’s business. Harmon also used “project management software, due diligence and Elevate’s staffing to handle document review and other less complex tasks.”

So let me get this straight. In the “Message from Our Founder” on Elevate’s website, Brown writes that he launched Elevate in 2011 because, “More and more people were challenging the status quo and ‘thinking out of the box’, but many were frustrated by the resource constraints or appetite for change where they worked.” I’m glad someone was thinking outside the box because Liam Brown sure isn’t.

The implication, of course, is that Brown himself does not have faith in his own service model. (Or worse, his own services.) And while it’s kind of fun to poke fun at a company that’s been on PR-binge of late, there are real-world implications for those of us who want to see real innovation in legal. If I was a law firm operating under the traditional model, I’d remind my clients at every opportunity how full of shit #newlaw is. That as these companies sell, and sell and sell, and raise money and go public, it’s just a sham and a story to tell the capital markets. Because, when the chips are down, even their own owners need to be dragged in kicking and screaming.

There are so many missed opportunities here for some real reflection and self-awareness from this group of widely recognized innovators. Yes, there is a recitation of a Very Important Lesson in this story: making the decision to experiment is difficult, the status quo is easier because it’s familiar, and that change doesn’t come naturally to any of us – even for Liam Brown. These observations are certainly true, but they ring a little hollow in this story. There’s no real examination of how to get past these barriers. Instead, we get a smash cut to Steve Harmon’s supreme confidence, a sponsored message about Elevate’s great capabilities, and a very happy ending for Liam Brown. It’s all a little self-congratulatory and self-serving, and more than a little flip about the actual analysis and thought that usually goes into these types of decisions.

There are so many impediments that innovators must overcome every day, but many stem from the fact that they are not fully empowered to make decisions to force change on their own. In fact, there are only a few people in business that are, and they tend to be founders or CEOs of private companies. Liam Brown is one of them. If you believe in a particular innovation and you are lucky enough to be in a position to push it through, please do us a favor and go for it. Otherwise you’re not only full of shit, but you make it look like we all are, too.