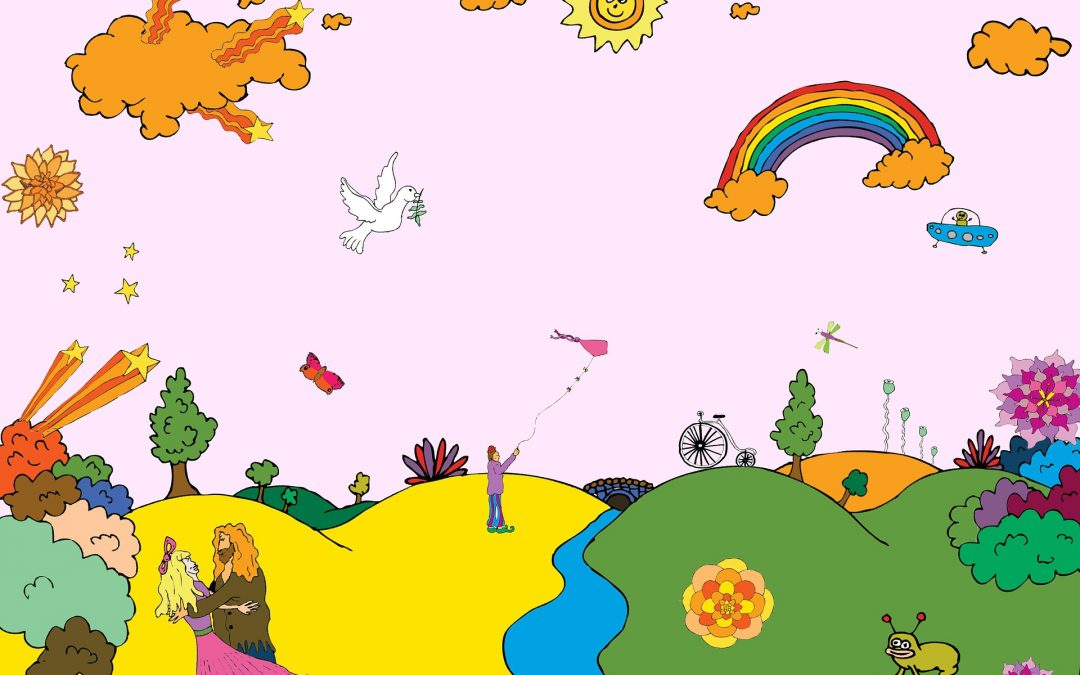 Mosaic Legal CEO and David Carradine lookalike Mark Cohen kicked off last week’s Legal Geek North America conference in Brooklyn by comparing Legal Geek to Woodstock. He talked about how it’s not just about all the great people on stage (even though, as he pointed out, The Beatles, Stones and Led Zeppelin all skipped the festival), but about the people and “the movement.”

Also, Woodstock? Seriously? Most of the audience at Legal Geek thinks the Woodstock demographic are the reason for all that is wrong with the world. Thank you, Mr. Baby Boomer, for telling us about how great it was back in the day. I’m sure you enjoyed your LSD along with your free love, cheap college, rent control and low hourly billing rates.

During the talk, Cohen also disparaged every other legal conference, even though he says he never goes to any. He said the problem is that they have too many sellers and not enough buyers, so it’s obvious he didn’t look over the Legal Geek agenda (chock full of vendors, and in the words of the great Randy Jackson, “a little pitchy”) or even his own LinkedIn profile.

Is there a new legal tech “movement” going on? I think so. There’s CLOC and local meetups and P3 and the new funding coming into the space and global hackathons and the law schools that are starting to take note and ALSPs and the Big 4 and even the law firms that are starting to think about how to innovate. Is Legal Geek a part of it? Sure. But is it legal tech’s Woodstock? Well, just like the brown acid, it’s suggested that you do stay away from that. Of course, it’s your own trip, so be my guest.